I use Helicon Focus, which is GREAT (and not). One thing, after viewing the GIMP video, Helicon Focus offers the advantage of being automated. Since I often stack dozens of images, the GIMP method would be, er, difficult. In addition, Helicon Focus has another program, Helicon Remote, which takes control of the camera, automating the process of focussing.

All very cool. HOWEVER, artifacts develop.here are two images. My first ever stacking (17 images, focused by hand) of raindrops in a hibiscus A later image (12 images, focused with Helicon Remote) of some raspberries Note both have areas that are blurred. Yes, Helicon Focus allows you to touch up the image, but this would be hard with the raspberry image (note the blurriness at the end of many of the little 'stems.' ) Anyone know if it is my technique or a limitation of Helicon Focus.or of stacking in general?

There are possibly several options available. From a cursory search, native Mac applications include:. (cross-platform).

If none of the Mac native applications do what you want, you're probably going to have to consider somehow running Windows programs. Your question rules out running Windows in a virtual machine, but you could also try the following options:.: A not-emulator that provides a Windows-to-POSIX API compatibility layer to run (some) Windows applications on Linux and Mac systems. Not as reliable as a decent Windows VM, but requires less disk space and resources. Not all Windows applications will run under Wine. Install Windows via BootCamp on your Mac, and run Windows natively. Of course, this requires a full installation of Windows on your hard drive (just like a Windows VM would). But this is the best-supported and highest-performing option of the three choices (VM; Wine; BootCamp) for running Windows applications on a Mac.

If none of the native Mac programs work, try some Windows programs under Wine. Reportedly, Deep Sky Stacker and work under Wine. If they don't work, and you can't find Mac options, then you're going to have to resort to running Windows in BootCamp, if you don't want to run a Windows VM. See also:., an absolute treasure trove for astronomy on Macs, by David Illig. 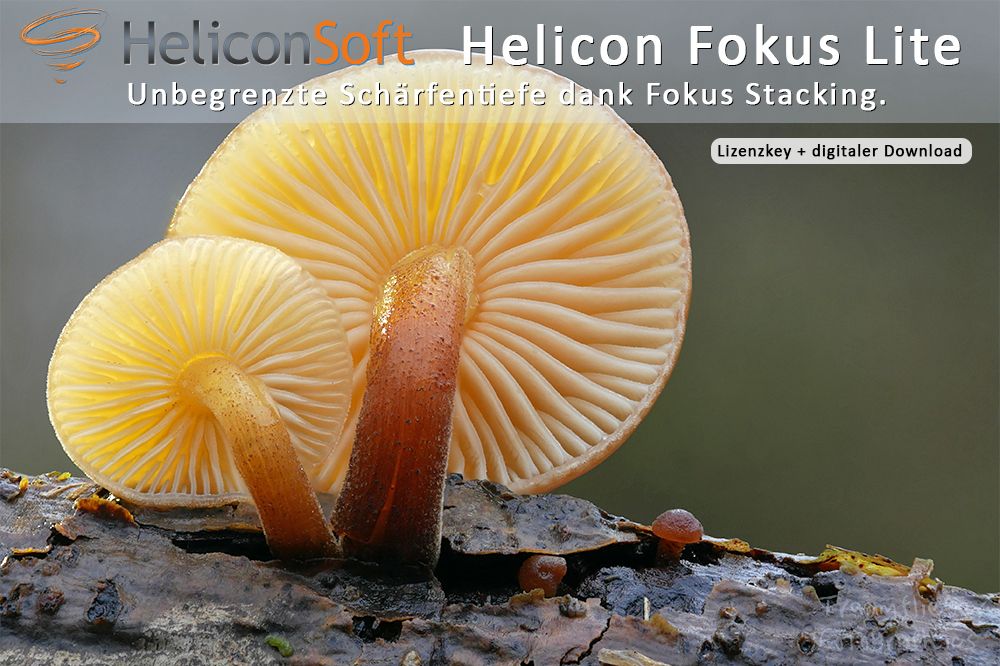