The main focus of this volume is on the recent advances of technologies using green plants for remediation of various metals and metalloids. Topics include biomonitoring of heavy metal pollution, amendments of higher uptake of toxic metals, transport of heavy metals in plants, and toxicity mechanisms. Reclaiming ydl partition for mac and windows.

With a new generation of visual apps, we’ll soon see if software innovation can help live visualism spread through the larger performance scene. One of the tools to watch has been Resolume 3, and it’s a secret no more. We knew Resolume 3’s release would make a big splash, if for no other reason than its loyal (PC-only) audience. The older Resolume 2 was always a favorite for its streamlined interface and the ease with which it handled live gigs. 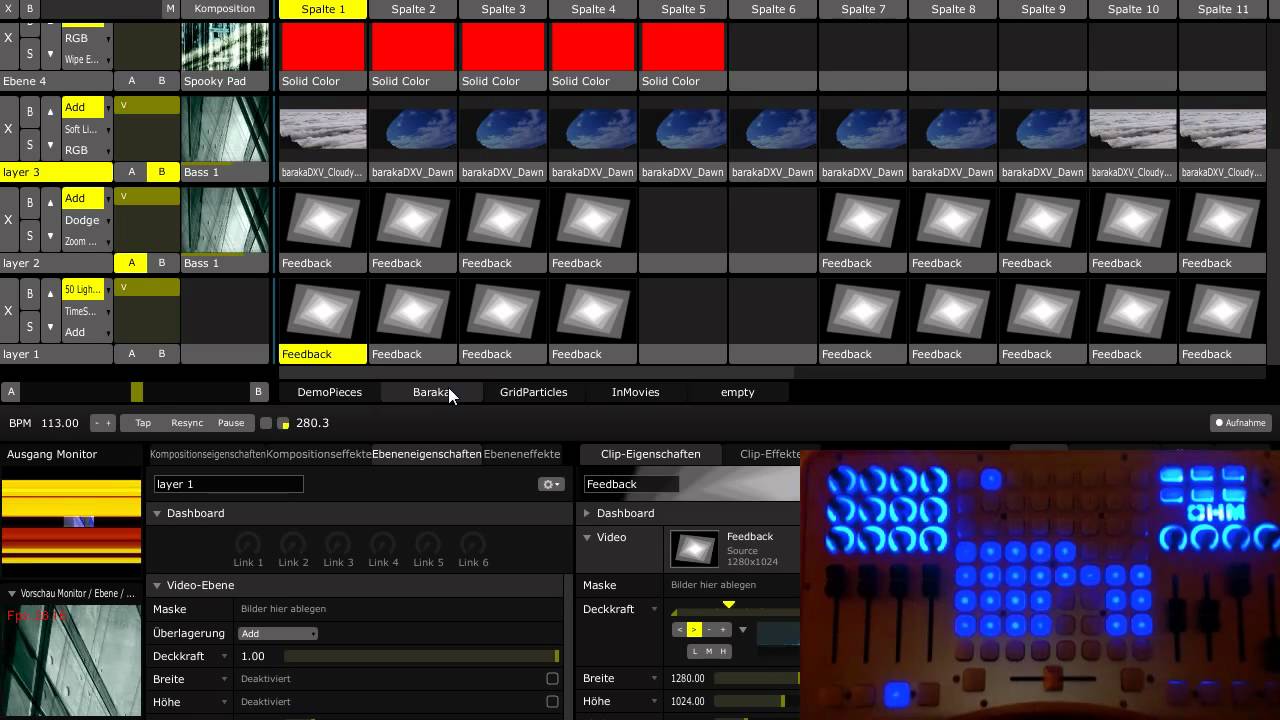 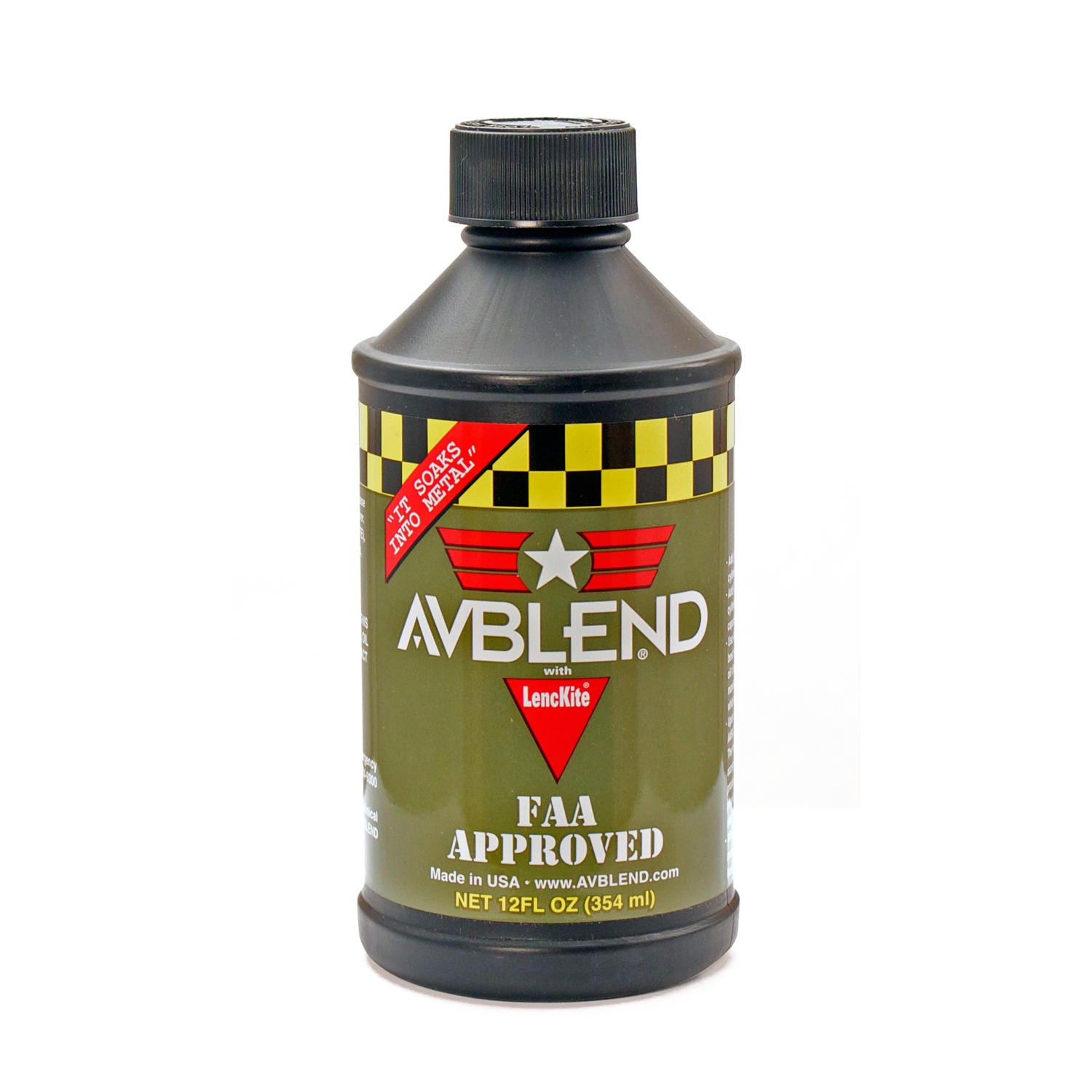 It had its “legacy” downsides, too, like limited performance capabilities, a lack of 3D hardware support, and support for Windows only. Resolume 3 promised to fix that, but some loyalists wondered if the ground-up redesign – with a new engine and new interface – would live up to the name, or get lost in the avalanche of new VJ tools being developed this year. Today, Resolume’s creators took the wraps off the new Resolume Avenue 3. The big news: this app could set itself apart with beat-matched, audiovisual mixing, not just video. In short, think:. 3D, multiple screens, OpenGL / FreeFrameGL effects. Beat-synced everything, looping.

Audio in video clips, direct audio file triggering, VST audio effects We’ve been playing with an early beta, and it’s been a blast — bringing over some of the basic principles we liked in the original Resolume interface, but with lots of fun newness added. Generational Shift A number of features in Resolume 3 parallel the trend in live visual apps in general. They’ll be welcome changes. In short, it’ll run on Mac as well as Windows, it’ll run fully native on the GPU for high performance, it’ll fit whatever screen you’re using for the UI, and output will map to any object you want on multiple displays.