The former St. Cloud State coach meant no disrespect to defending national champion Minnesota Duluth, it’s just that his program had lost its last eight straight to UMD. Well, Motzko has himself a rivalry again after his No. 13 Gophers picked up a 7-4 victory over the No.

1-ranked Bulldogs before a crowd of 8,115 at Mariucci Arena to wrap up the season-opening series. Minnesota halted its eight-game skid against UMD on Saturday in Duluth via a 1-1 overtime tie. Sunday’s win was the Gophers’ first over the Bulldogs since Oct. 10, 2014 at the season-opening IceBreaker Tournament in South Bend, Ind.

The victory was also Motzko’s first as head coach of the Gophers. Motu 1224 drivers for mac. UMD junior goaltender Hunter Shepard of Cohasset surrendered six goals on 17 shots after making 27 saves Saturday in an impressive performance. He was replaced by junior Nick Deery with 16:09 to play in regulation. Three of the Bulldogs’ four goals came from the Cates brothers, Noah and Jackson, of nearby Stillwater. They were the first collegiate goals for the freshmen forwards, with two going to older brother Jackson. “I thought we kept a pretty even keel throughout the game,” UMD senior captain Parker Mackay said. 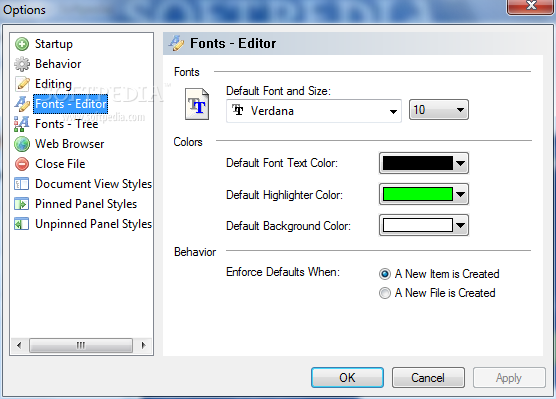 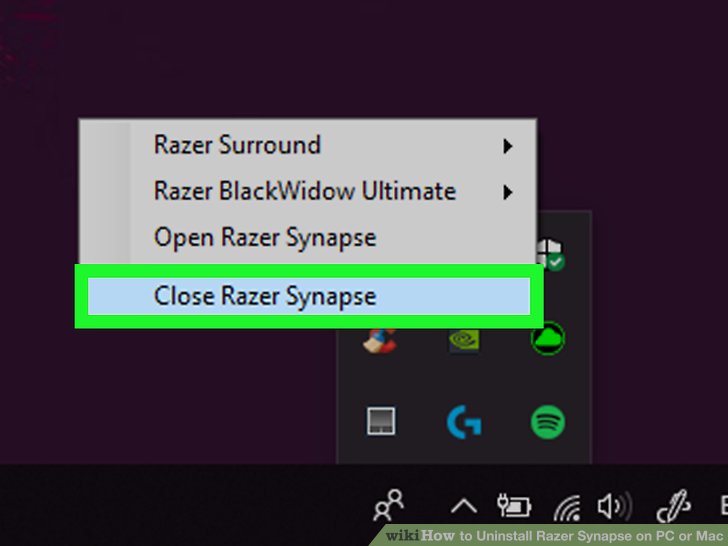 “We came in after the first and talked about how we needed to respond and what we needed to do to get back in the game. I thought we did that and were able to get two early there. Unfortunately they got a couple back. They are a good team. They responded well.”. The Bulldogs (0-1-1) fell behind 3-0 after the first, but nearly erased that deficit in the second, outshooting the Gophers 19-3 and getting goals from Noah Cates and sophomore defenseman Mikey Anderson to make it 3-2.

A five-minute major and game misconduct by Minnesota sophomore defenseman Sam Rossini for a hit on Anderson opened the door for UMD to tie the game late in the third. But, sophomore defenseman Scott Perunovich — the 2017-18 NCAA Rookie of the Year and leading Bulldogs scorer last season — took a retaliatory unsportsmanlike conduct penalty immediately after the hit, delaying the major advantage by two minutes.

By the time Perunovich — a key component to UMD’s power play — was able to rejoin the action, Minnesota was up 5-2 on a redirect by freshman wing Sammy Walker and what was officially deemed a short-handed breakaway by junior center Rem Pitlick. “When we got two there to make it 3-2 and just be down by one, I thought we had a lot of energy and a lot of life,” Mackay said. “Then they did get that one (the fourth). “We were able to bounce back again and we fought all the way through. Just some things to clean up and that’s what we’ll do moving forward.” The Gophers stormed to a 3-0 lead in the first period, getting the first two from McManus and a third from senior wing Tyler Sheehy. Sheehy’s goal came during a major power play after the Bulldogs senior top-line center, Peter Krieger, was given a major penalty and game misconduct for checking from behind for his hit on Gophers junior defenseman Tyler Nanne in the corner behind the Gophers goal. “That first period was weird because I thought we had a good start to the game,” UMD coach Scott Sandelin said.

Then they get that goal.”. The Bulldogs were without sophomore defenseman Dylan Samberg on Sunday night due to a lower-body injury after the Hermantown native was the recipient of two violent hits — boarding and clipping — during the a two-minute span in the third period on Saturday. Samberg was shaken up by both illegal hits — which resulted in minor penalties — and attended to, but he returned to the ice to finish the game. Sandelin didn’t have a prognosis for Samberg on Sunday, but the defenseman was seen walking around outside the locker room after the game. With Samberg out, freshman defenseman Jake Rosenbaum made his college debut. Freshman wing Tanner Laderoute will also played his first college game Sunday, replacing Cloquet native Koby Bender.