Wolven' wrote: Will Hartung wrote: Andrew K. Wolven wrote in message. What this means is that if I contributed CL-HTTP, I still could not justify the cost of the commercial license to my customer, because they expect Dreamweaver and Apache. You can chant Lisp all day and the customer doesn't know that you are not using Perl CGI for their site.

You can't enter competition in an open source market with a price in the thousands of dollars! Thats ridiculous! Allegroserve is LGPL!

I am pretty sure that means I can port it to CMUCL if I wish. Thats competative with Apache. I don't need ultra high performance streams, because I am doing sites for Joe Schmo not the prestigious Whitehouse. Excuse the hell out of me for being confused into thinking that I could actually contribute to the CL-HTTP project and still be able to afford to run my contribution!

I understand that you guys are Mallery's friends but please get a clue. Preface: This isn't a defense of CL-HTTP, nor an attack of any kind on Franz. This is simple a reality check for Andrew. The Allegroserve may perhaps be an LGPL software package, but I can assure that the ACL core that it relies upon is most certainly not. You can not use the 'free' ACL version for anything beyond simple development.

To use it for anything realistic, anything 'commercial', means you need to license ACL from Franz. Complete bullshit. I am just going to do it. CMUCL Franz gets their cash by legitimate means. 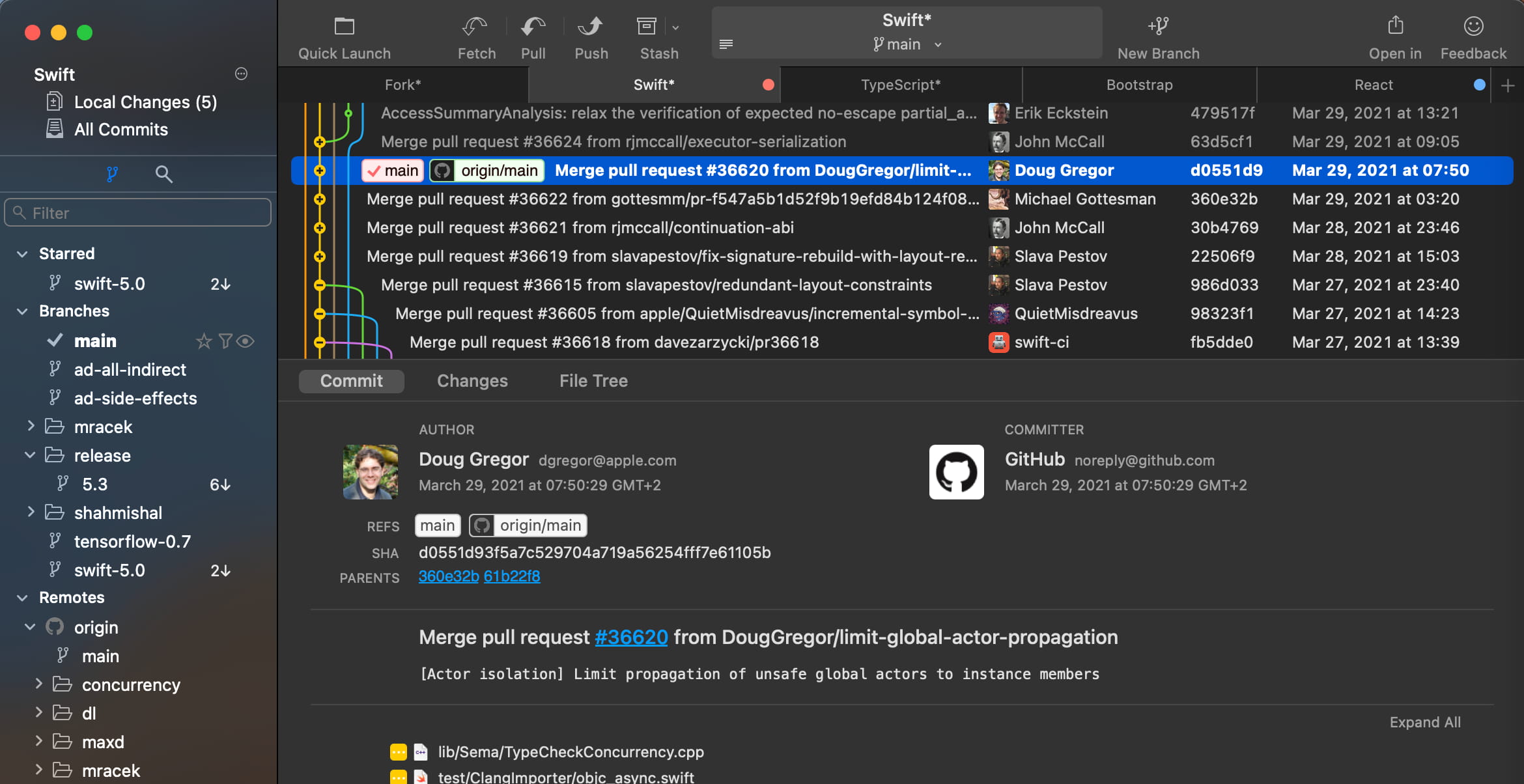 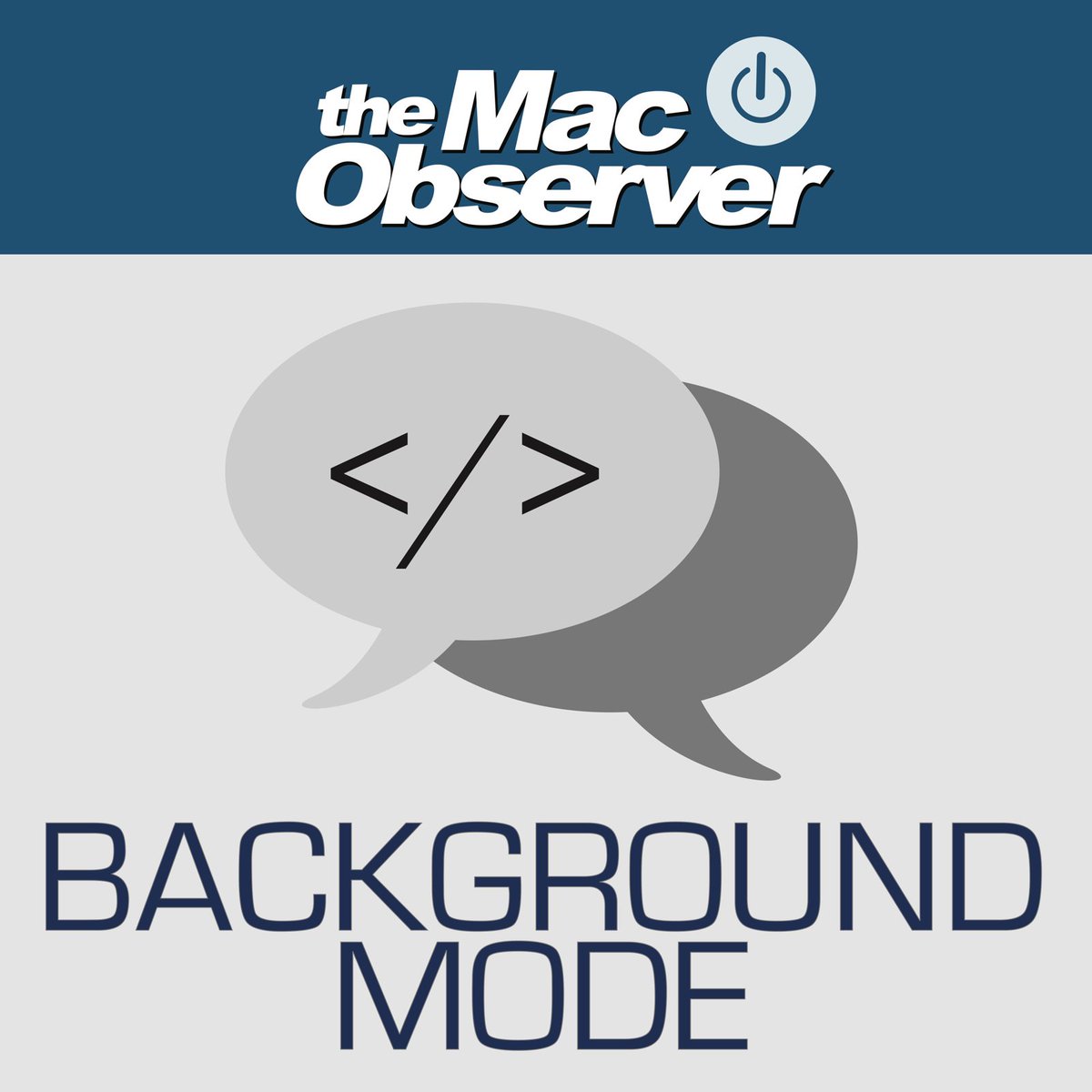 They made me pay for an ACL licenseand now I am looking at the source code to a tiny fast web server (minus ). I wouldn't be suprised If I could get this working under CLISP without threads. And Franz will want a large amount of money to serve up a commercial web application. You cannot simply buy a copy and throw it on to your servers (unless they've changed their terms recently, mind you). In the commercial world, their prices are NOT unreasonable for Internet servers today, but they are pretty darn high to Human Beings. (The dark side of their prices isn't that they're high, it's that they're competitive!) I am looking at an email from my Franz salesperson VAR, runtimes, etc., and it seems more reasonable than the rumors I get about CL-HTTP. 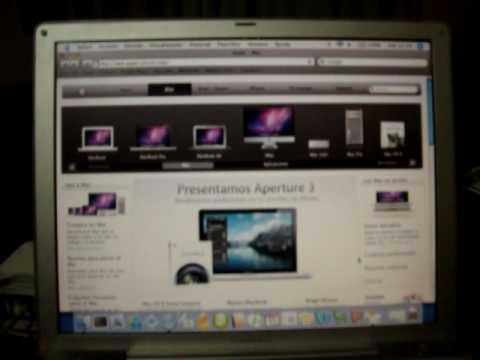 But that is only if I choose to use ACL instead of CMUCL or Open Genera for deployment. If the Allegroserve happens to work on other Lisps that may have cheaper prices, then so be it. However, I'm sure that Franz's focus is in enhancing their product to make it more enticing to a wider range of people, and the server infrastructure is a critical piece. Most servers have a very similar core, and by making that core robust and extensible, Franz adds value for customers who wish to focus on the application rather than the plumbing. If Allegroserve is the start of that sort of foundation, then more power to them. By working on Allegroserve, Franz gets to work on both sides of the server equation. The application side of interfaces, APIs and services as well as the 'OS' side of the core Lisp image that can be tweaked by Franz to better support these kinds of servers.

Since a lot of server functionality is in the gray nether regiions not specified in the ANSI standard, Franz will probably show little restraint in extending their system to meet these kinds of needs. Franz damn well knows that I am going to be knocking at their door as soon as I get a customer flow.

We have maybe two more things to nail down in GWL before we are going after the Lotus Notes market. In case you want to know about GWL: Those two things two nail down are: Persistence methodology atop an RDMS, and Use of templates for drag and drop interface building. (may just ignore and let someone else do) Of course we are going to have to always perfect: url-lisp translation (well under control) GC and session management (dependent upon server load) and add: online source code editing tools (likely to be java enhanced) (just in case you don't have emacs) I think we will be able to iron out this stuff in six months or less, and will very likely be entirely free except for ACL. We are making it a point ot not be too ACL dependent. Or server dependent (we plan on supporting CL-HTTP). Thanks to Franz we have a lot more options to present to out potential customers.

We're going to be recommending things like Allegroserve for Franz and CL-HTTP for Mac. (reasonable??) We still need to be able to have a CL solution to Apache however: LGPL Allegroserve or custom. There never would have been an Allegroserve if CL-HTTP hadn't been so aloof. I read the license agreement with CL-HTTP, and I didn't see any mention of $200 anywhere.

Seems similar to the muddled license of the past that many users seem to have issue with. What's interesting is that probably the worst news to hit something like Allegroserve and Franz (along with most any other commercial Internet App server) is Apples recent announcement dropping their WebObjects 'unlimited' deployment version from $50,000 down to $700. In the market, $50,000 was a competitive (if a bit high) number. Many app server vendors are probably a bit grumpy right now. WebObjects and Franz would probably hit completely different markets, but regardless, folks are going to ask 'How come theirs is $700 for development and/or unlimited runtime.and yours isn't?' What do you mean??

GWL is open source. CMUCL will see it for the misers. They don't call it domino for nothin, and were going to knock it over.

BillInWebster Outstanding CL, true Mac UI, no extra junk I teach AI and Lisp at the university level and was looking for a true Common Lisp implementation for the Mac that will let you develop serious projects, but not have all the Rube Goldberg extras of overly-engineered (and either expensive or limited) alternatives. CCL is the best — and I’ve used Lisp, many development environments, for a lot longer than my students have been alive.

Nice, clean interface, easy for a beginnner to learn and manage, but with the full power of Lisp under it. Only complaint is that there’s no way I can see to pay for this software.